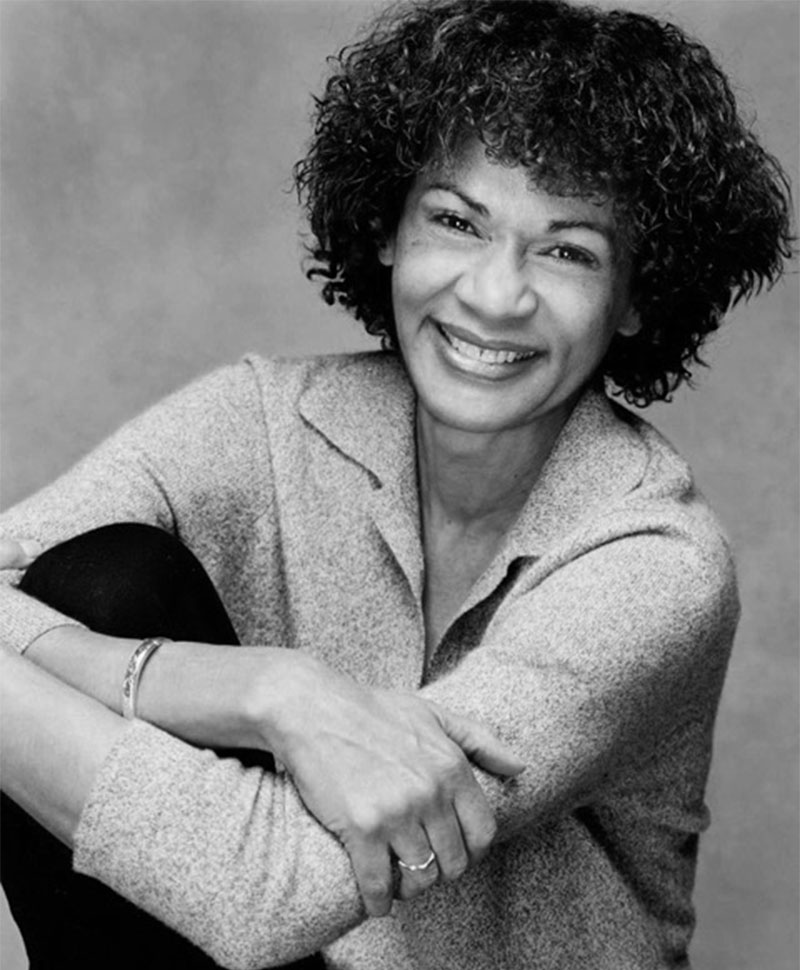 Candace Allen is the author of Soul Music the Pulse of Race and Music in which she investigated the personal, social and political power of music as viewed internationally, and Valaida, a novel chronicling the life of jazz trumpet player Valaida Snow. She has been a founding Trustee of the Chineke! Orchestra since 2015 and is frequently asked for broadcast and newspaper comment on culture, race and politics by such as the Guardian and the BBC. In a previous life she was the first African-American female member of the Directors Guild of America, spending some twenty years in Hollywood film production. She lived in Berlin for several years in the 1980s and in London since 1994. In 2018 she was awarded a MacDowell Colony Fellowship to work on her second novel, which ranges across decades and continents while considering such as African-American soldiers in WWII, Black student radicalism, conflict diamonds and Renaissance art restoration.