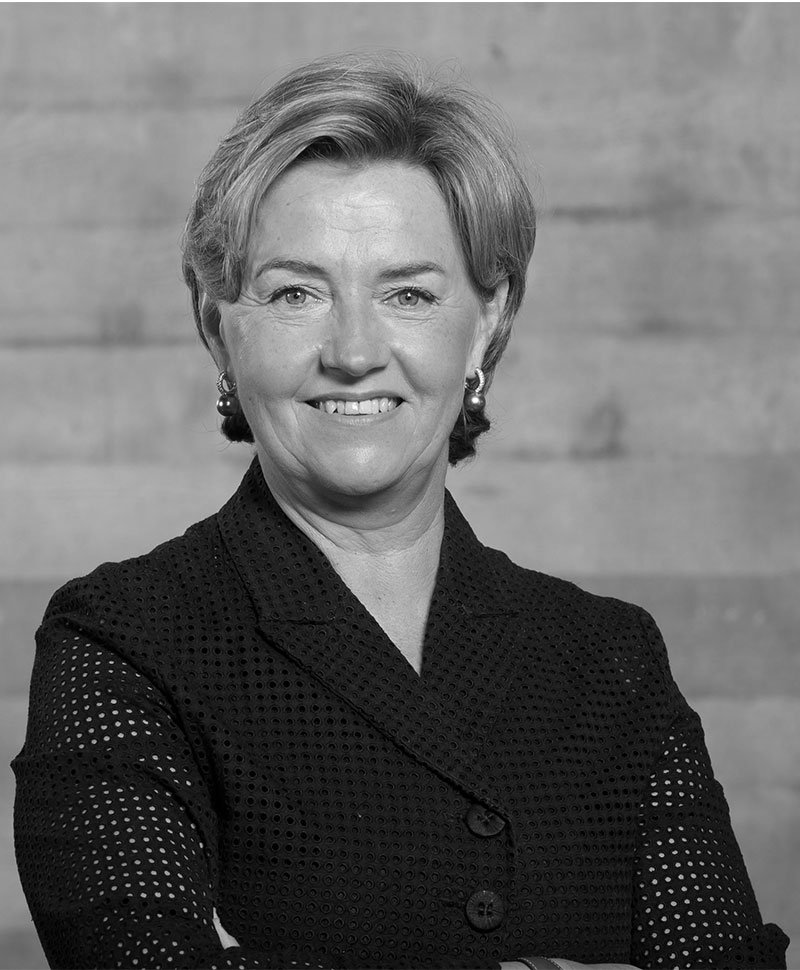 Funding sources for art and music

She studied Prehistory and European Ethnology in Innsbruck. After her PhD (1985) she worked in the Culture Department of the Government of Vorarlberg (Austria) as a curator as well as in the fields of marketing and communication in different museums and exhibition projects, among them the Vorarlberg Museum Bregenz as well as the Kunsthaus Bregenz.

Having been a board Member and Vice-president of the Bregenz Festival since 1987, Christine Rhomberg became the festival’s Director of Marketing and Sales in 1998. Five years later she moved on to the Lucerne Festival in Switzerland as a Director of Sponsorship and Development. During these years she also supported the Hilti Foundation in Liechtenstein as a freelance consultant for cultural issues.

In 2012 Christine Rhomberg joined the Hilti Foundation as Head of the Culture Department, since 2013 she is one of the two Managing Directors of the foundation, responsible for the fields of Culture, Education and Science. During the past years Christine Rhomberg has been developing the focus area of Social Music Programs, which the foundation is working in since 2008.