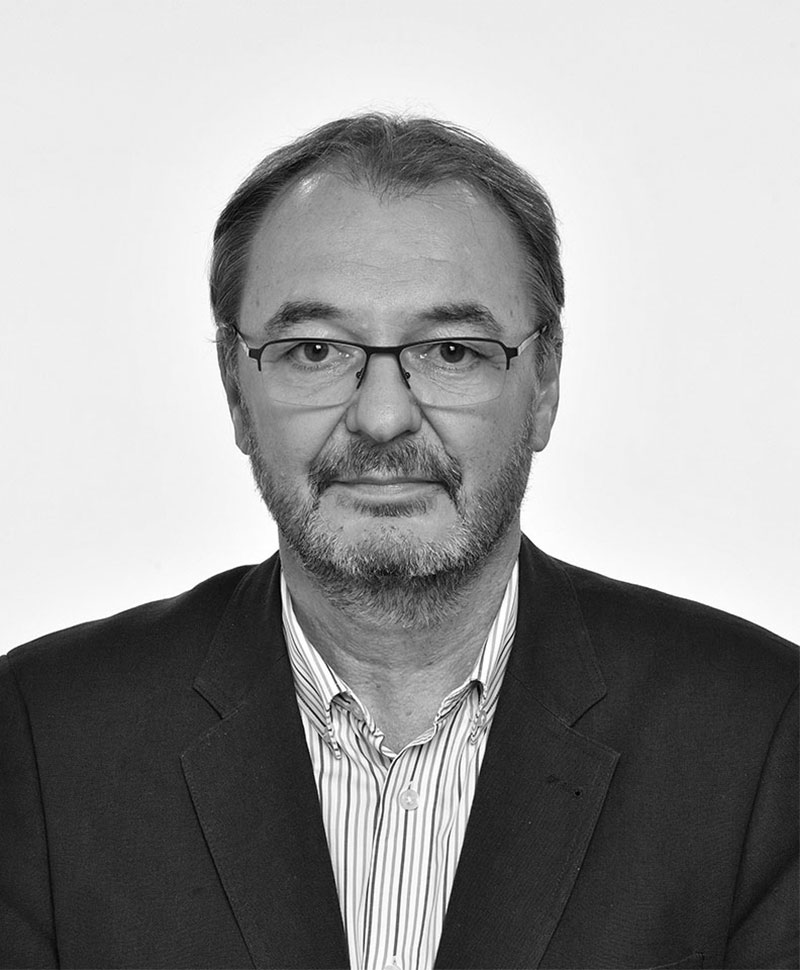 Géza Kovács began his career as a Chorus Master and Cultural Manager, organizing national and international arts festivals. From 1989 to 1995 he served as Managing Director of Budapest MÁV Symphony Orchestra. Between 1995 and 2017 he acted as Director General of the Hungarian National Philharmonic Orchestra Choir and Music Library. Since March 2017 he is Managing Director of the Hungarian Radio Art Groups (Hungarian Radio Symphony Orchestra, Choir and Children’s Choir.)

He has been a member of the International Society for the Performing Arts (ISPA) since 2004 and member of the Board of Directors since 2008. He is a regular lecturer at various universities, directed documentary films for a multitude of TV channels, and published numerous essays and articles nationally and internationally. He is a passionate winemaker and photographer. He has been acknowledged with the ISPA Patrick Hayes Award in New York in 2014 and in 2015 with the Báffy Miklós Award by the Hungarian cultural government.