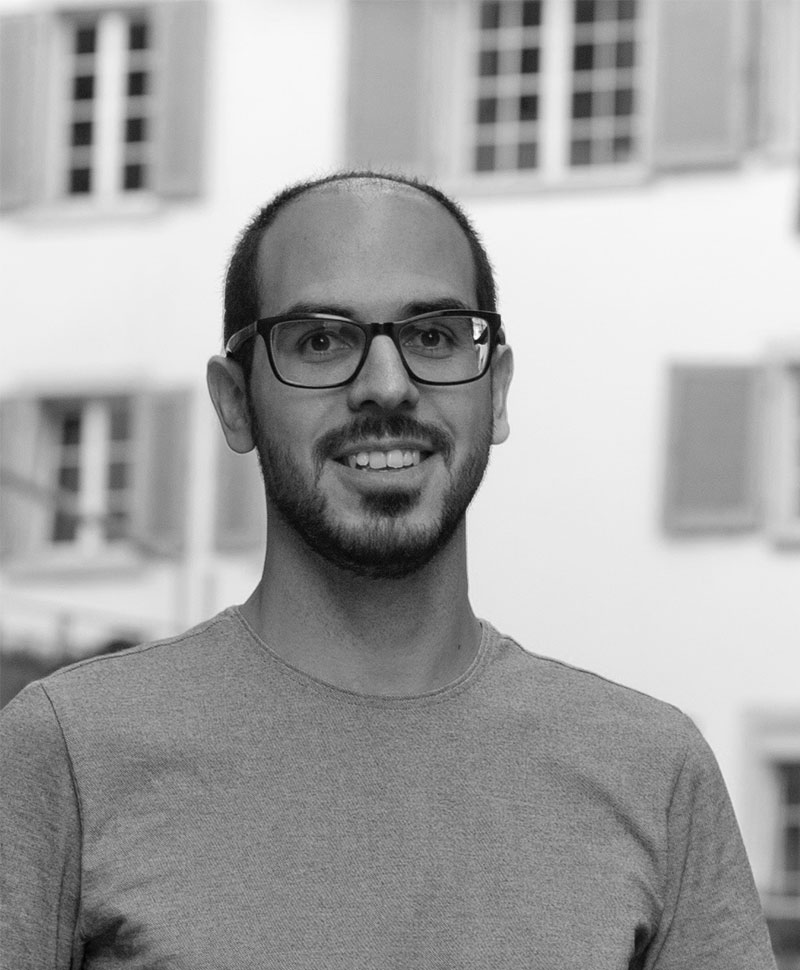 Luis Perandones Lozano is the Founder and Manager of Muv.ac GmbH.

After finishing his university studies in the transverse flute in Spain and Germany, he worked for more than 8 years with different orchestras from Germany, Spain, Italy, Luxembourg and Austria. He has played under the baton of conductors such as Riccardo Chailly, Lothar Zagrosek, Sir Neville Marriner, Manfred Honeck, Christoph Eschenbach and Kurt Masur. For 5 years, he was a flutist in the Staatsorchester Stuttgart (Stuttgart State Orchestra) of the Stuttgart Opera.

In 2011, he began working as a Concert Planner for an international agency representing European orchestras in Zurich (Switzerland), overseeing Spain, Portugal and South America.

Between 2012 and 2016, he was the Orchestra Planning Manager/Deputy Orchestra Director at the Philharmonia Zürich orchestra of the Zurich Opera.

The muvac.com platform, used by more than 150 orchestras from 18 countries, has already established itself as an international benchmark in the organization of orchestral auditions. The team is now working on a new platform called Klassikal, to be launched in 2019.