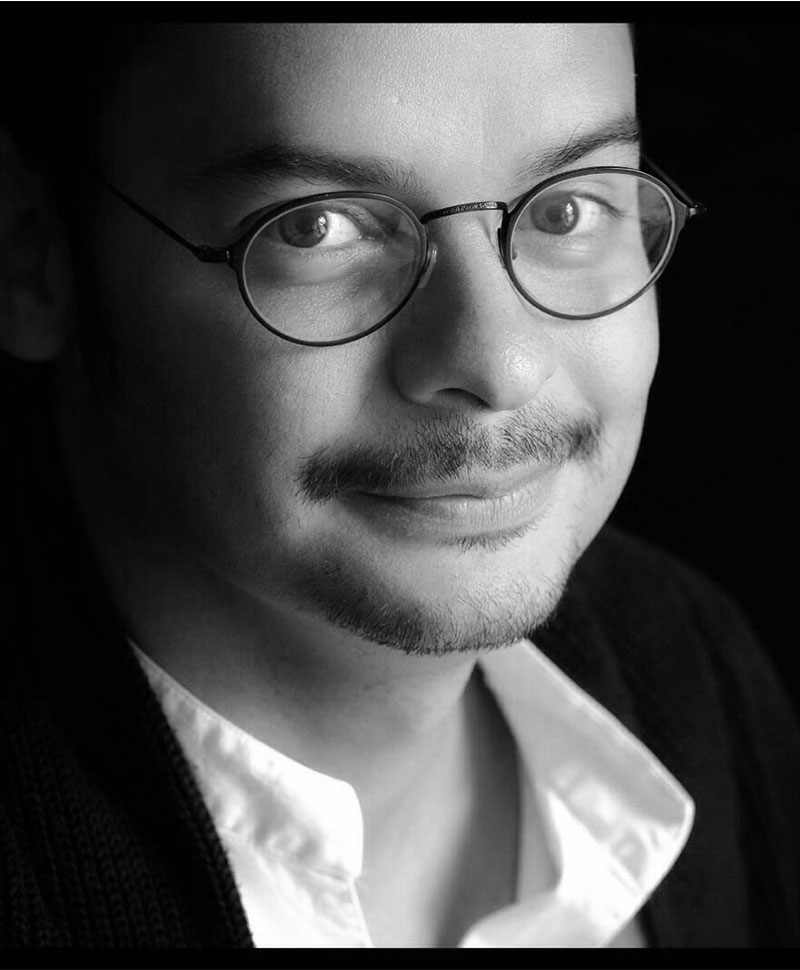 Selected as one of the world’s 50 best teachers in 2017 by the Varkey Foundation, as part of the Global Teacher Prize, equated to the “Nobel Prize for Education”, Ron Davis Alvarez is specialized in teacher training for children’s and youth orchestras. He has given workshops, lectures and master classes on social change through music, rhythm and harmony in Venezuela, Colombia, Ecuador, Chile, Mexico, the United States, Greenland, the United Kingdom, Denmark, Italy, Germany, France, Brussels, Cyprus, Sweden, Finland, Turkey, Jordan, Kenya, South Korea and Greece.

In 2016, Ron Davis Alvarez created the Dream Orchestra in Gothenburg, (Sweden). Made up of children and young adults between the ages of 5 and 22, refugees from war and violence in Syria, Afghanistan, Iraq, Iran, Palestine, Kurdistan, Albania, Eritrea, Angola and Somalia, its aim is to help them integrate into Swedish society.

Alvarez was educated in Venezuela as a violinist, conductor, teacher and cultural manager. In 2011, he founded an orchestra at the Uummannaq Children’s Home, directed by Ann Andreasen and located 700 kilometres away from the Arctic Circle in Greenland. It is the first Inuit children’s orchestra of El Sistema, where he worked with troubled children and young adults.

Since September 2017, he has been mentoring aspiring teachers through the Pendo Amani Youth Organization in the city of Juja (Kenya), whose purpose is to empower new community leaders. He also supports El Sistema Greece, which works in the Skaramagas refugee camp and in the city of Athens, and a program in a Palestinian refugee camp in the city of Tyre, Lebanon.

Ron Davis Alvarez is currently the Artistic Director of El Sistema Sweden, a model inspired by the program of his mentor in Venezuela, maestro José Antonio Abreu. Every year, he directs Side by Side by El Sistema Sweden, an international music festival.