The Spanish Association of Symphony Orchestras  (AEOS) is a non-profit Association set up in 1993 which brings together 35 symphony orchestras: 31 full members and 4 affiliate orchestras. According to its by-laws, the AEOS has the aim of promoting and developing a range of initiatives to encourage co-operation and facilitate co-ordination across all member orchestras, in all aspects of their activities. Since it was set up, it has consolidated the services it provides to both member orchestras of the Association and other sectors, bodies, or individuals in relation to national and international symphony music. The AEOS is a member of PEARLE (Performing Arts Employers Association League Europe).

As well as providing a place where people can meet, exchange information, and train, it also speaks up for orchestras at national and international forums in representation of the interests of its members.It also promotes mechanisms to increase awareness of our musical heritage at a national level, encouraging cultural exchanges between the autonomous regions and Portugal, supporting the creation of new audiences, and developing projects for the promotion and dissemination of musical creation.The AEOS has the support of the National Performing Arts and Music Institute of the Ministry of Culture, the Cultural Industries and Co-operation Directorate-General, Acción Cultural Española, the BBVA Foundation, and the SGAE Foundation.

To co-ordinate and encourage co-operation between member orchestras.

To channel and disseminate the symphonic life across all spheres.

To strengthen and represent the interests of its members. 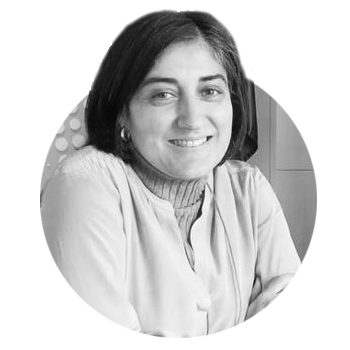 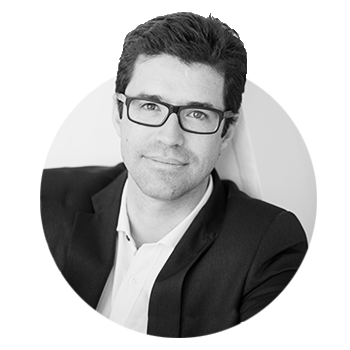 Violinist by profession, he has been carrying out various functions in the field of cultural management for more than twelve years. Creator of Musitienda.net, has been, among others, artistic coordinator of the National Orchestra and Choir of Spain and assistant to the direction of the National Center for Musical Diffusion. He is manager of the Consortium for the Promotion of Music, organization that manages the Symphony of Galicia. 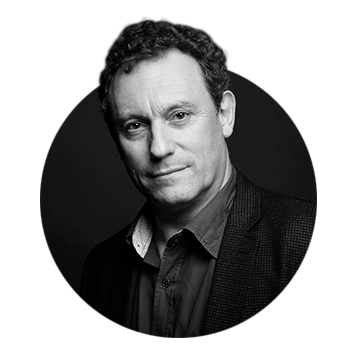 Degree in philology from the Barcelona University and a master's degree in Public Management from ESADE. He has completed a postgraduate degree in organization and management of cultural companies at the UOC. He has musical training in singing and choral conducting specialties. Director of the Gran Teatre del Liceu Musical Department since 2012. 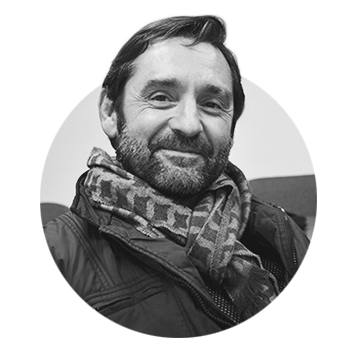 Manager of the Ciudad de Granada Orchestra, Roberto has a Degree in guitar from the Real Conservatorio Superior de Música de Madrid. Director of the “Luis Arámburu” Municipal School of Music in Vitoria-Gasteiz (1992-2001}. Artistic Coordinator of the Gran Canaria Philharmonic Orchestra (2001-2009). 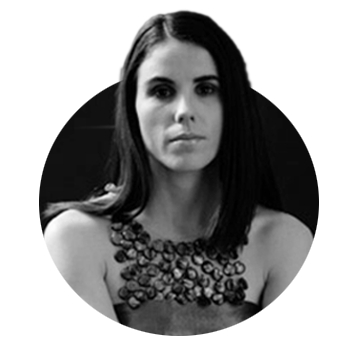 Raquel Rivera is the manager of the Orchestra and Choir of the Community of Madrid (ORCAM). Specialist in Cultural Law (Master in Cultural Law from the UNED / UC3M, graduate in Law and certificated Professor of Violin), teacher, and cultural manager (promoter and director of the Spanish-German Sound Art Festival FASE). Raquel is a founder and board member of the Ibero-American Court of Mediation and Arbitration for Cultural Industries, Art and Heritage (CIAMIC). 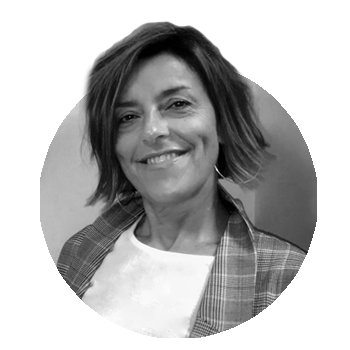 General Director of the Ciudad de Oviedo Musical Foundation, managing body of the Oviedo Filarmonía Orchestra and the Ciudad de Oviedo Music Band. With a degree in Art History from the University of Oviedo, María Riera began her professional career as coordinator of the Music Festival of this academic institution in 1992, combining this activity with some collaborations in the musical area of the Prince of Asturias Foundation. In 1999 she began to work for the Municipal Foundation of Culture of the Oviedo City Council as coordinator of musical activities.

To join AEOS as an Affiliate Orchestra, applicant orchestras must meet the following requirements

To have a foundational set of by-laws for the orchestra or the entity or body to which they belong.
To be in compliance with all pertinent legal requirements in respect of their employment, civil, or institutional relationships with their artistic and administrative staff.
To have had a stable programme of performances for at least two seasons.
To pay the annual membership fee (€750), equivalent to 50% of the fee for full members.

Applications for membership and the corresponding documents should be sent in electronic form to the following e-mail address: info@aeos.es.
Applications are channelled through the AEOS Governing Board and will be voted on at the following General Assembly of Associates.
Once the decision has been taken, this shall be notified to the interested parties in writing, and acceptance shall be formalized by way of payment of the membership fee and a letter of acceptance.
Membership will be active as from confirmation, and shall be renewable annually.