Supporting the creation and diffusion of contemporary music is among the objectives of the AEOS and for this reason the association created the AEOS Composition Prize in 2000.

The Award has the collaboration of the National Institute of Performing Arts and Music (INAEM), and during its first four editions, it has been sponsored by the Valparaíso Foundation.

Since January 2009 the BBVA Foundation has become the Exclusive Collaborator of the Prize, which was renamed from its 5th Edition on as, AEOS – BBVA Foundation Composition Prize. It is considered as one of the most important national and international awards, both for its amount -18,000 euros- and for the diffusion of the work in the regular seasons of the AEOS orchestras.

AEOS and the BBVA Foundation guarantee the survival in time of the pieces and their incorporation into the cultural heritage through their recording. A CD with the works selected in the first five editions has already been edited, followed by successive compilations.

The selection process also distinguishes the award for its rigor and transparency. The composition of the jury is public, it is formed by peers – that is, directors and composers – who apply the best metrics for the recognition of musical creation and the scores are anonymous; Once the winning work is selected, the envelope that matches the name of the work is opened, containing the author’s identity. No representative of the BBVA Foundation is part of the jury or intervenes in its deliberations. The bases stablish the possibility of declaring the prize void, in case the presented compositions do not reach the sufficient level, as happened in the sixth edition of the contest. 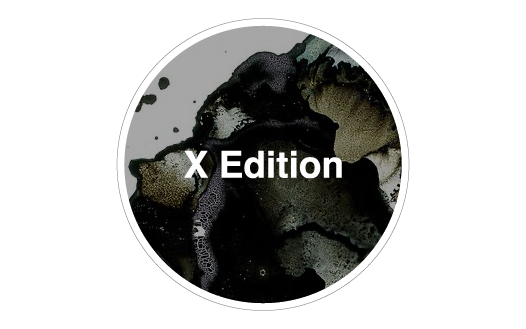 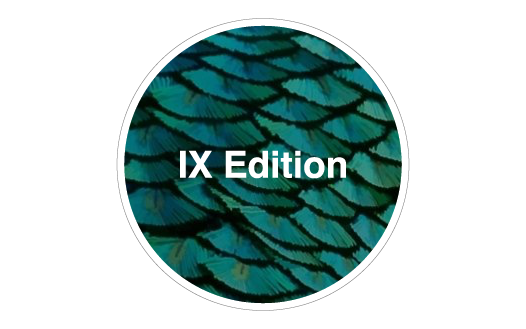 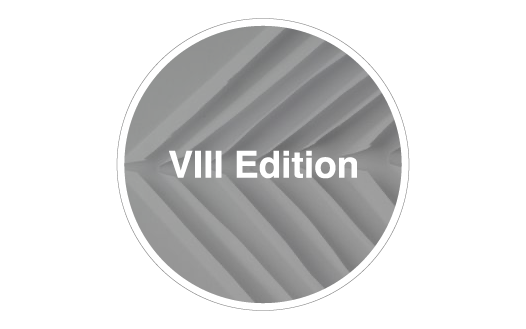 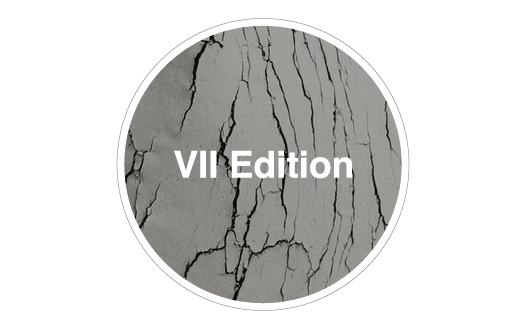 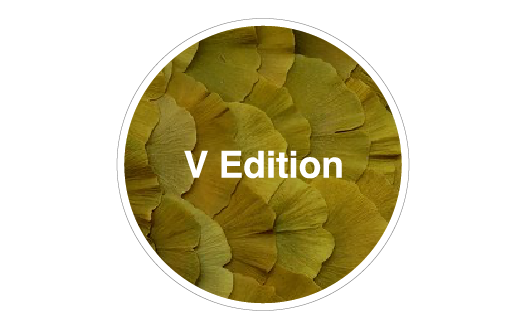