Eduardo Soutullo (Bilbao, 1968) won the X AEOS- BBVA Foundation Composition Prize for his work “Alen”. Convened on September 18, 2018, the Prize was announced on November 19, 2019. “Alen” was selected among 54 scores, the highest number of works ever submitted to the Prize.

The winning work is inspired by the Galician megalithic monument known as “Porta do Alen”, a door to the afterlife that according to tradition, had to be crossed to reach the afterlife.

In statements to Scherzo Magazine, Baldur Brönnimann, head conductor of Casa da Música Orchestra in Porto and president of the jury, remarked that “what impressed us most about this score is how the orchestral sound is treated when approaching a place of Celtic worship, thought to be the door to the afterlife. Eduardo transforms this bridge between our reality and the afterlife into sound in a very subtle way, with sonorities that are sometimes between noise and note, using extended techniques, microtones … in what is clearly a search for a personal language”.

Soutulllo stated to Scherzo from Rome, where he is a resident composer at the Royal Academy of Spain, “it is a double satisfaction: firstly for having been awarded such a Prize, I have presented several times; and secondly because it will mean meeting again with some orchestras I had lost contact with”.

Worth 18,000 euros, the AEOS- BBVA Foundation Composition Prize is considered one of the most important in the Spanish music scene, and includes the incorporation of the selected work into the regular programming of the 31 orchestras of the AEOS (Spanish Association of Symphony Orchestras ). The winner then becomes, in the following two years, the Spanish author of contemporary music most performed by professional orchestras. 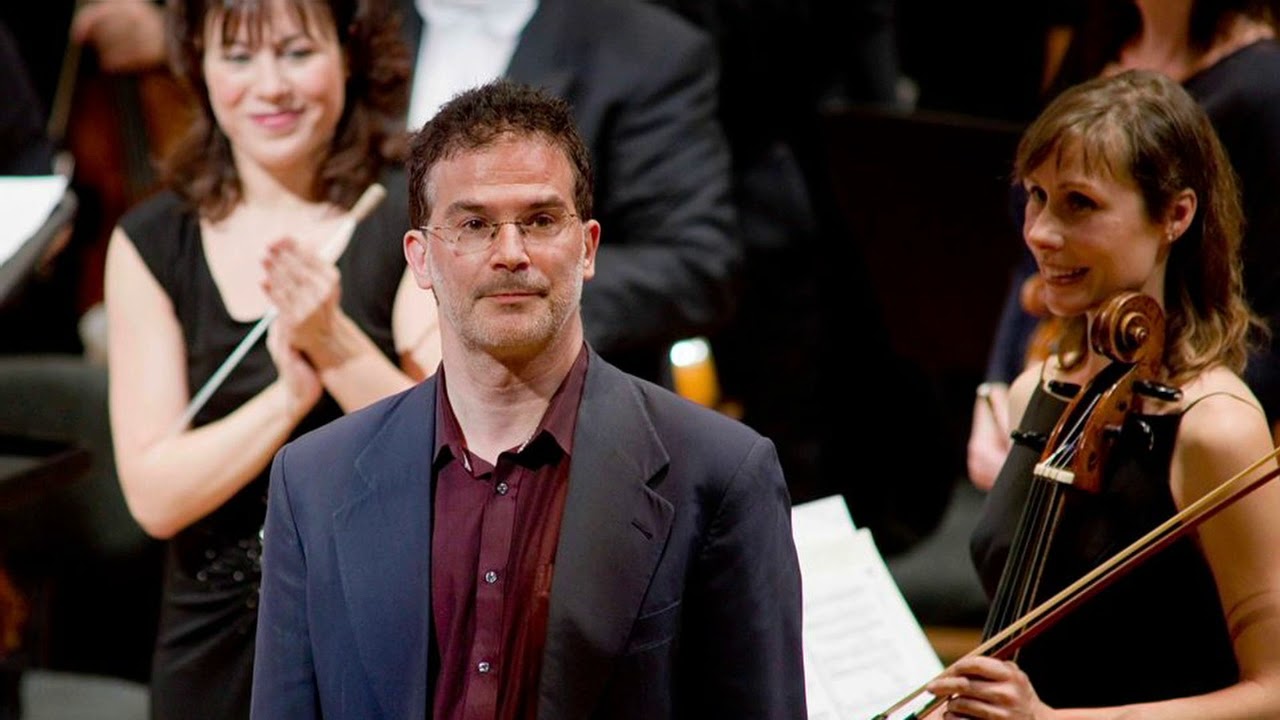